You’re probably thinking that I’ve just arrived at the office — well, that may be true for some. I’ve only read and heard pieces of information about the truck at C5 that had malfunctioned brakes which hit 8 other vehicles, flipped, and spilled its cargo — eventually blocked several lanes and caused the horrendous traffic over the east side of Metro Manila this morning. 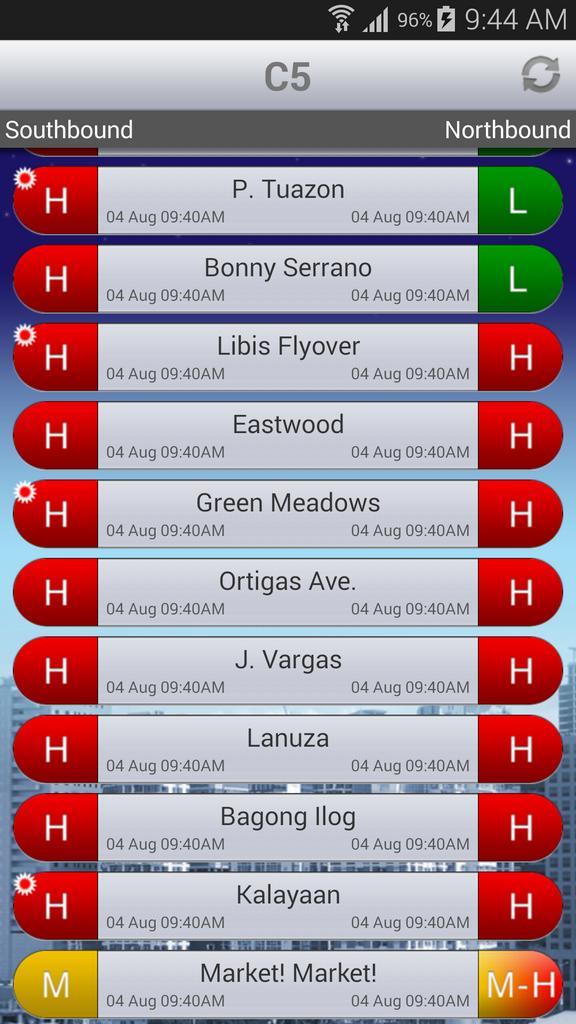 And here I am thinking about the thought of turning on Waze this morning. As somebody had already said, “Why should I even bother turning on the traffic report this morning?” when as I had predicted, traffic was going to be heavy. I did turn on Waze but I was already stuck in heavy traffic.

At the very least though, we now have come to a point where we can already plan ahead. Yes, there are still reporters flying in helicopters — watching and then gathering traffic data — but with smart phones, Google Maps and social media — we now know our options. Waze’s living and breathing maps that change every so often has in a way given us ‘true real-time’ analysis of the traffic’ around us as well as the traffic along our intended route. Waze is enabling us to better navigate for a ‘generally less stressful trip‘.

With Big Data giving Dublin more information on what’s happening, will Big Data then be able to help Metro Manila?

Get in the tech loop!

Catch the latest news and blogs on industry trends created by our technical experts straight to your inbox. Sign up to receive our FREE monthly newsletter now!

SMEs urged to embrace ICT to gear up for ASEAN 2015

4 Proven Ways Data Analytics Increases Revenue
Technology Trends to Keep Filipino Businesses Alive in 2021
Login to Exist Software Labs Inc.
Reset Password
Enter the username or e-mail you used in your profile. A password reset link will be sent to you by email.

When you visit our website, it may store information through your browser from specific services, usually in the form of cookies. Here you can change your Privacy preferences. It is worth noting that blocking some types of cookies may impact your experience on our website and the services we are able to offer.

Our website uses cookies, mainly from 3rd party services. If you continue to use this site we will assume that you are happy with it.